I published my book a little less than six months ago. As far as crafting a story,
I don’t think I’ve learned anything that you haven’t already heard: Keep
reading, keep writing and keep editing. I’ll add that it doesn’t matter whether
you’re going to publish it or not what the genre is- or even if it’s fiction- as
long as you keep up your job as a storyteller.

Nothing new there. It’s the business side- just maybe- where I might have learned something.

I made the decision when I launched to make my book available exclusively through Amazon via their KDP Select program. While I liked the idea of making my book available on multiple platforms, a number of authors I respected talked about the exposure they were able to get via KDP Select. I was also hearing from many that getting the formatting right for Smashwords (the preferred program for non-Amazon booksellers) was a frustrating experience. Most importantly, getting Amazon to match the other platforms’ price didn’t seem to be a predictable process either. That last was very important for me as I wanted to reward some very supportive friends and family (aka my first newsletter subscribers) with the opportunity to download my book for free. With that in mind, I enrolled in KDP Select, in large part to take advantage of the five free days I could offer.

Mind you, I wouldn’t characterize it as a failure. Over 90 days, courtesy of KDP Select, over 7000 people downloaded my book. Great! Now here’s hoping some of them will read it, a number of those will review it, and- god willing- some of
them will like it. With just one book out, I’m about where I expected I’d be in numbers, and I’m not expecting a big uptick in sales or ranking until I have more titles out. (That’s just simple Search Engine Optimization!)

But maybe I could be doing better. The chatter I’m hearing from other authors is that free promotions are not nearly as productive for authors as they used to be. In part this is because the KDP Select program is so much more popular (and
they’ve changed some of their rules), in part this is because as the ebook (and ereader) market matures, we’re seeing a little more supply and a little less demand. Mind you, there’s still room for growth, but the ease some indies might
have had a few years ago making sales isn’t there now for their “newer” peers. Also, as attractive as Amazon has made their e-readers, not everyone owns a Kindle. In other words, when my KDP Select period runs out (yes, I re-enrolled),
I’m uploading to the other formats as well.

Let me stress: I am NOT expecting to see a huge difference, and for all I know I’ll have even fewer sales because I can’t stoke the Amazon engine as well as I can now. Maybe, but it’s worth a shot.

So what have I learned? Keep trying new things.

Deborah Nam-Krane has been writing in one way or another since she was eight years old (and telling stories well before that). The Smartest Girl in the Room, the first book in her series The New Pioneers, was published in late March. Her sequel The Family You Choose will be coming out any day now.

Deb In the City

Join her mail list to find out first about new releases. 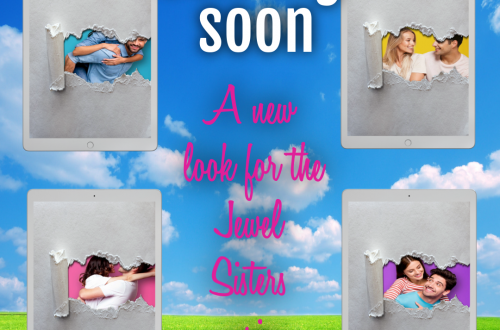 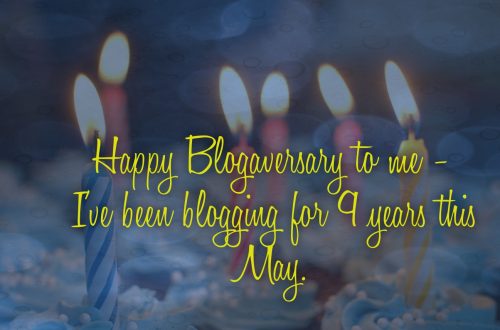