This week’s challenge topic is exercise that I enjoy – based on my performance in the challenge so far you’d think it was running…as in running late. (Drum roll for the dad joke please). That would be incorrect. I am generally disgustingly punctual and I hate to run.

I in fact do not enjoy the exercise at all. Yes, that’s correct an woman who spends her entire life at a keyboard  or trying to find time to read doesn’t like to use that time sweating – that’s quite the shocking revelation isn’t it?

There are however two exceptions.

If you follow me on social media you’ll see that I’m very lucky to live in Sydney’s gorgeous Nrothern Beaches area and just as the name suggests there are lots of gorgeous beaches to wander along. So I do spend a lot of time walking along the beach. I don’t know if it counts as exercise if you’re holding a cup of coffee and chatting with a friend but it gets those elusive ten thousand steps in that we all aspire towards. 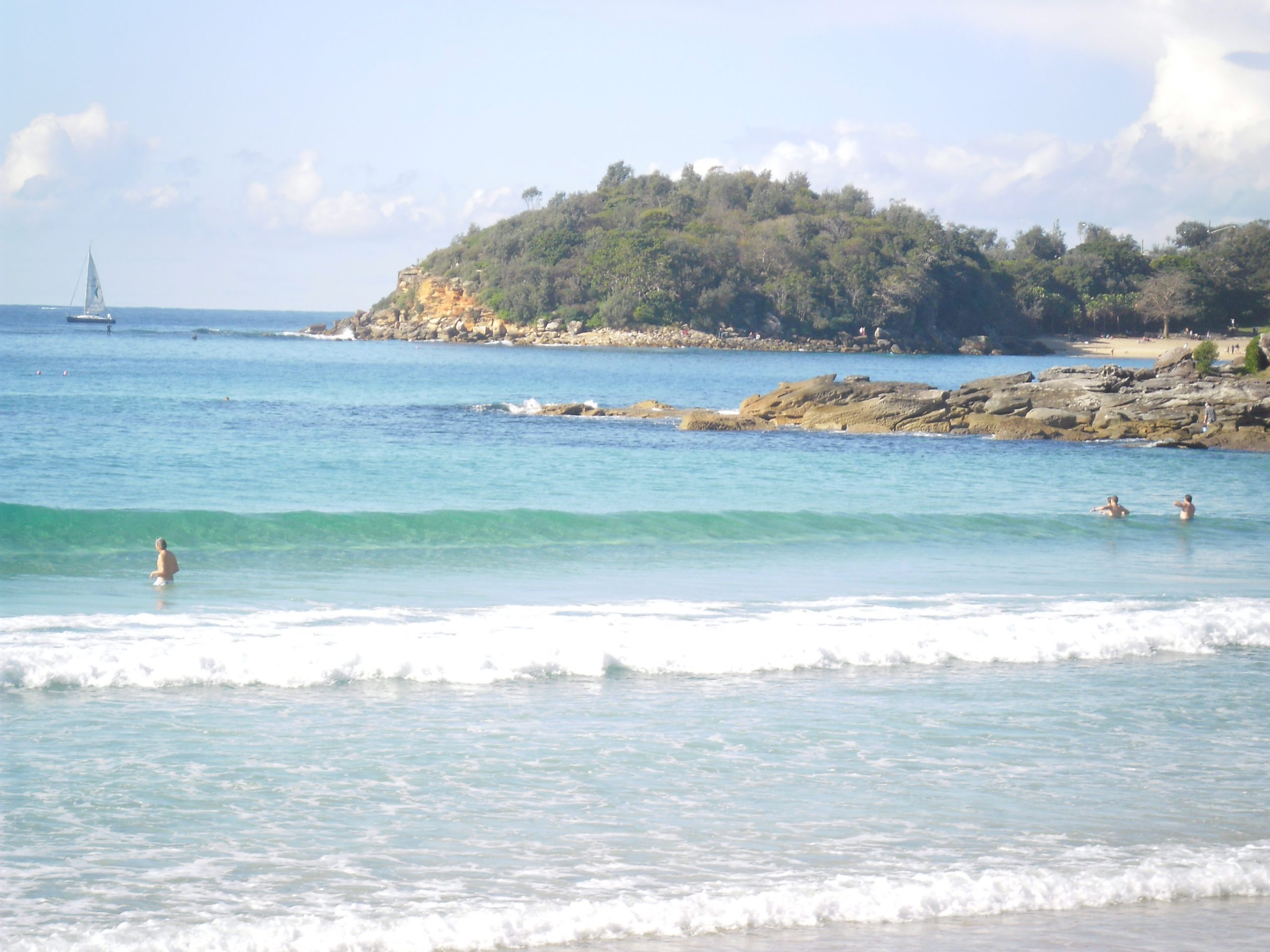 The second exception is tennis. I wanted to play tennis from the time I could walk. Who knows why? I liked the pom pom socks and the frilly tennis knickers I know that but I think it just looked like a good social game as well. my mum always worked but when I was sick i’d stay with her friends who were stay at home mum’s and I often ended up at tennis where the women laughed and had a game and then ate moning tea. There was something about that combination that appealed to me immensely.

The world has changed because when I was seven my mum had to beg the tennis intructors to give me lessons because I was too short to see over the net. (Fast forward to the 21st century and it’s almost too late to start if you want to be a champion at 7). From then on until I went away to college I played tennis every weekend, had a lesson every week and went to tennis camp in the school holidays.

After uni I played mixed doubles for a couple of years and even met my husband on a tennis court…(that is a whole other blog post). After I had my daughter I played weekly tennis with a group of friends I still call “the tennis gals” even though we haven’t played for six years.

What I have done however, is channel that love of tennis into writing and started my Courtside Romance series which features Australian tennis players on the international tennis circuit.

That’s about it for me an exercise…don’t forget to hop  over to Long and Short Reviews  and see what the other more active participants are doing  with their free time to keep fit and fabulous!