As I have often said here on the blog, although my characters are often nothing like me (I guess the fact I’ve been happily married for 20 years kind of distinguishes me from these largely single and completely lovely characters I write about ) they do all have elements of me in them.

Amelia in A Fair Exchange is probably the most and the least like me.

I was an exchange student in Massachusetts when I was in high school and it was the most fabulous, exciting and life changing experience for me. I did loosely base some of the characters in the book and some of the experiences I had on that time.

I certainly drew the premise of the novel from that experience. Being chosen to be an exchange student back then (and I assume now as well, especially for a year-long program) was quite a gruelling process that had several stages including essays, interviews, family interviews and selection camps. As a result most of the kids who applies and got accepted tended to be smart, funny and personable kids. They were independent and capable and reasonably outgoing.

So what happens to those people down the track? I happened to do a course at a small university where there was a disproportionate number of kids in my course who were prefects and school captains and exchange students (unusually for Australia at the time you had to do an essay to be accepted – marks alone didn’t get you in). So I’ve spent a lot of time with these sparkling young women who expected to sparkle their way through adulthood, and luckily lots have.

This novel had me thinking about the ones who don’t continue to shine – those who lose their way due to lack of confidence, a bad decision or a bad relationship. How do you reconcile the self everyone expected you to be with the one you became.

Then add in the guy who broke your heart way back when, well then that’s a story. Everyone has that person (well almost everyone) and we’d rather they found us at our best than our worst.

I didn’t have a boyfriend disappear into the ether on me at sixteen but lots of the feelings and experiences and expectations Amelia had then and as an adult I can relate to. With the internet and Facebook it’s very easy to find that person you’ve been wondering about, but should you? I know people who have and that fuelled the idea for this novel.

I had a lot of fun writing this because I got to go down memory lane but more than any of my novels it was hard to write. Maybe because as much as I don’t really resemble the grown up Amelia, I was a lot like the sixteen your old version – if only on the inside. 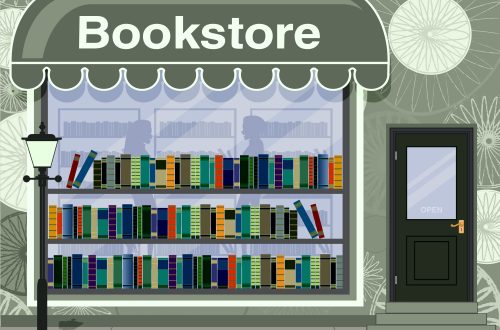