As I’ve discussed many times certain novels have their own soundtrack. These are the songs that remind you of the novel or that you listened to while writing it.

Every novel has it’s own flavour. To be honest not all my books have a soundtrack. The novella I just completed I wrote in silence in a week. It was a week where I oddly had zero social commitments and those I did have got cancelled.

Silence. It’s not a bad thing.

A Fair Exchange however is a bit different because it was inspired in part by my own experiences as an exchange student and so certain songs from that time, though Amelia is far younger than I am, the music that informed the book is from my own time.

This first song is Simple Minds – Don’t You Forget About Me – from the Breakfast Club Soundtrack. It’s co-incidental that the movie is 30 years old this week. I expected my US High School to be like this. It wasn’t at all. (And sadly my hair still doesn’t look like Molly Ringwald’s hair in the movie, 30 years later I still wish it did).

I’m going to save a few up for the coming weeks but here is one that will seem very obscure, until you read the book, but it might just put a smile on your face this fine Monday. It’s The Lumberjack Song from Monty Python, this version is from Concert for George in honour of George Harrison. 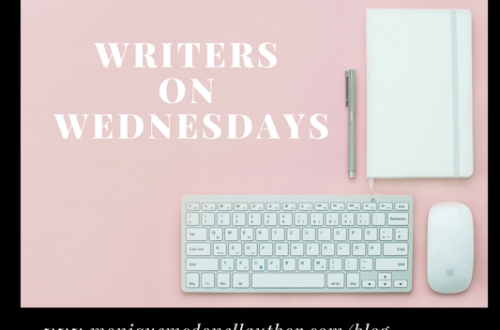