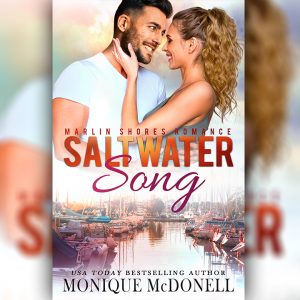 Saltwater Song, the first of my new marlin Shores romances launches in just a few days and it is so much fun to be working on and launching a new series. (It’s also super fun to have covers that say USA Today Best Selling Author on them – not sure that will ever get old). It’s a while since I worked on anything completely new and that’s fun.

The series kicks of with a trilogy that focuses on the Montgomery brothers who inherit a marina from their late father, there’s only one catch, they have to run it together for a year or they lose it. If only they didn’t already have lives elsewhere…

Saltwater Song introduces us to Parker, a record producer and Kelsey the star he discovered years ago. They’re a super cute couple…here’s a little teaser.

“You guys are good,” he said with a smile. “Ever thought of trying out the music industry?”

“Well, something to consider,” he said, tilting his drink at us before disappearing inside without another word.

We tweaked the song a little longer until we agreed it was done.

“I think that’s it, baby, your next hit single.”

“I’ll give you a credit and a cut of the royalties.”

He waved his hand dismissively. “No need for that, just helping a friend.”

That response earned him an eye roll. “You don’t want another million dollars, Parker? I can see you’re living large, you might need it.”

“Baby, I already have more than enough money. As long as you don’t let Derek touch that song, it’s all yours.”

I sighed. “You had to go and ruin my mood by mentioning him, didn’t you?”

He pulled me into his side and kissed my temple.

“Sorry about that. How can I make it up to you, Kels?” I wanted to say, just take those perfect lips and press them against mine, but I refrained because he had other ideas. “Are you free for dinner?”

“Who else would I be meeting?”

“I don’t know, you’ve been making friends. Could be Em or Hailey or Serenity? Anyway, good, I have an idea.”

“You do?” I felt my tongue dart out to lick my lips, and I was aware of his eyes watching its trail. He wasn’t immune to me at least.

“Yep.” He stood and held out his hands, pulling me to my feet. “Meet me at the marina at five and bring a jacket, okay?”

It was more than okay. Whatever Parker asked me to do at that moment, I’d have done. Strip naked in his yard, yes. Jump into his arms and kiss the stuffing out of him. Yes. Write another song right now. Okay. Go home and grab a sweater seemed well below what I was willing to do, but it was progress, and it meant I’d have more opportunities to maybe get to some of the other things.

You can order a copy of Saltwater Song here. 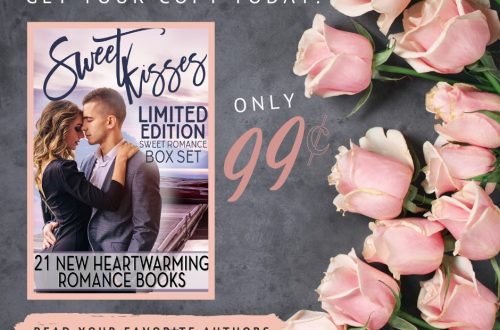 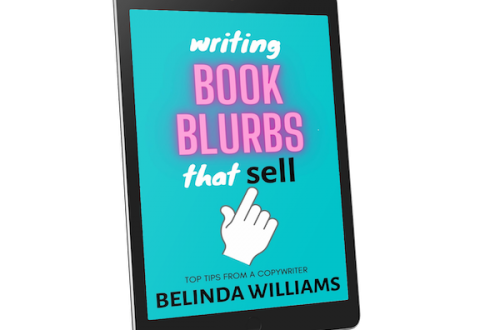