1. What was the inspiration for your novel?
Honestly this is my first completed romance novel and it had a work of pure imagination. The song I feel which best describes this is Gene Wilder singing Pure Imagination in the movie Willy Wonka and the Chocolate Factory.

2. When did you take up writing?
When I actually began to write I wrote commentary type items for a community newspaper. Along the way I decided to see if I could write something else. I didn’t own a computer back then, but I did have access to one where I wrote my commentaries, and it was on this computer I wrote about two pages a week. Once I got my computer I began to write
what I wanted to be a contemporary romance with a paranormal element running through, but I never seemed to get the sense it would be good enough to be read by someone else. Eventually, someone suggested I write for a younger audience, which how I came to write my debut novel, a YA [Young Adult] Paranormal/Time Travel/First Kiss romance entitled, “I Kissed a Ghost.”

3. How important is setting/place in your writing?
“I Kissed a Ghost” has a time travel element in it. When George takes Mary back in time a hundreds when he would have been alive, Mary replaces someone there who’s living in the same house. The house Mary lives in now needs to be more than a hundred years old, it is also important that many of the homes nearby be that old themselves since she needs to see them when see travels back into time with George.

4. Do you have a favourite character (s) in your current novel?
My favourite character is Mary Elizabeth Williams, who is a young girl who’s just beginning to learn about boys. She’s rather plain looking, and resents to some extent the way the boys in her class treat her, using her brains to help them to better so they can stay on the various sport teams the school has. A new boy, Jonathan, joins her class and begins to treat her the way she has always wanted to be, for liking her for being the person that she is. The relationship is short-lived because her father gets a promotion which meant she has to move away at the end of the school year. Just before she does she decides to give him a kiss at the mall, away from all the prying eyes of their friends.

5. What’s the best piece of writing advice you were ever given?
I’ve been told to simply to be true to myself and my passion for writing. Don’t listen to others as how to re-write something. And to be sure, when all is said and done, get an editor to check what I’ve written.

6. Do you have a schedule for writing?
Every time I get asked this question for some reason I think of a somewhat different answer. But when I really look at
it I don’t. These days each day I set a different set of marks I want to hit, answering emails, doing interviews, guest posts, etc. The one thing all these things have in common is the marketing/promoting of my first YA romance
novel. Starting in May, I’m setting a goal of writing at least four new pages for my second novel each
day. So in reality you might say I don’t have one.

7. Are you a plotter or someone who tends to wing it?
If you’re asking me whether I’m a plotter or a pantser, I’d probably say a little of both. As I said in the above, I made a skeleton of an outside, writing down the basic plot points I’d like to hit as the story unfolded; and as a sculptor starting with a wire base of what they’d like to have, I added material, then took some away, until I had the finished product I
had in mind.

8. How did you select the title for your book?
Selecting a title for a book had been a very challenging experience for me; but after racking my brain over it, I decided to merely summarize the premise for the entire story in as few words as possible until I had something which could be used as the title for my book. Hence, since the story is about a girl [Mary] and her kissing the ghost [George] she had living in her house, the story had to be called, “I Kissed a Ghost.”

9. Can you tell me a little bit about what you are working on now?
As I’ve stated in the above I had started to write a contemporary romance but never completed writing it. Now with
my debut YA novel self-published I’ve returned to writing the romance manuscript I had started many years ago, and approaching it anew with the knowledge I’ve gained along the way in writing “I Kissed a Ghost.” The reason I’m writing it is relatively simple, I’ve always felt somewhat incomplete not having completed something I once had started out to do, and I now want to fill the void it has created in my life.

10. What advice would you give to a fledgling writer to assist them on their journey?
My advice to all aspiring, not just those who wish to self-publish would be to never give up living your dream of becoming a writer, as you can from reading about me, I never did. Before you start looking for a publisher or even an agent you MUST have your manuscript edited, granted the editor you select might miss a few minor points, but at least it’s now in a much more presentable condition. Publishers want manuscript which can be easily edited by their own.

“I Kissed a Ghost” is available on Amazon. http://www.amazon.com/Kissed-Ghost-Robin-Leigh-Morgan/dp/1480030031
The book is also available on
Amazon.co.uk
Amazon.de
Amazon.es
Amazon.fr
Amazon.it
The Kindle version of this book is now scheduled to become available on May 13th,

If anyone is interested in reading several UNEDITED SNIPPETS from the book, you can find them debut novel, under the category of “GHOSTLY WHISPERS” on any of these blog sites and then consider buying a copy for the little girl in your life.

I’m on the following blog sites 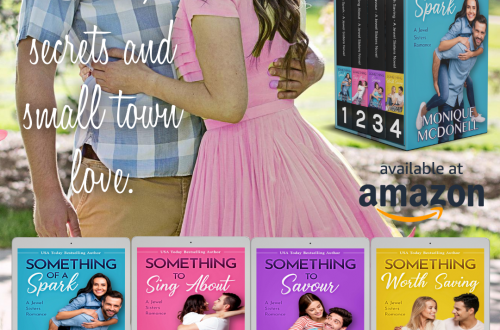 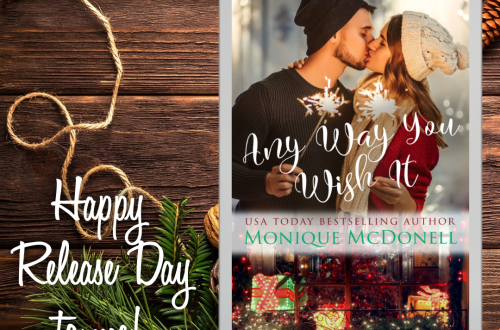