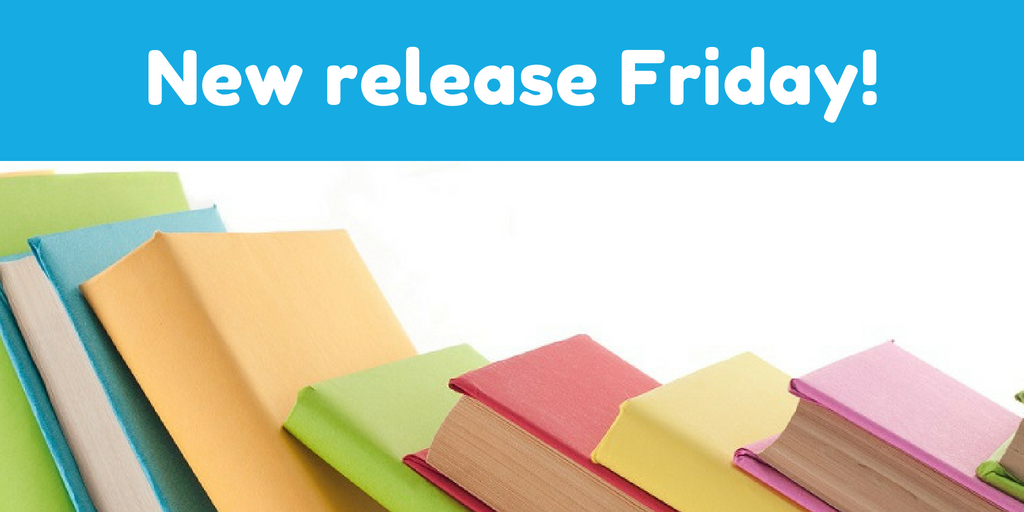 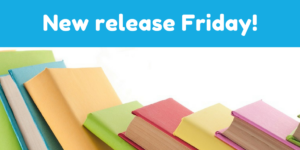 Welcome back to New Release Friday – let’s wrap up August new releases by some of my amazing author friends.

I used to do this every week but 2020 has been that kind of year – I’m hoping to get back to a weekly New Release post but for now here’s a wrap up of new release books from August by some amazing authors I know – the offerings include the sweet and the short, historical, sexy and paranormal. In short, there is something for everyone I hope. Happy reading! 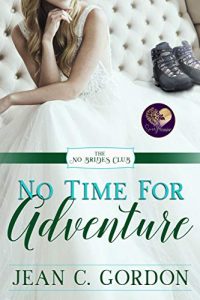 No Time for Adventure (The No Brides Club Book 14)

When six friends make a pact not to let love get in the way of their careers, the No Brides Club is born. But could meeting the right man at the wrong time cause them to break their vows to each other?

Victoria Hambersby is a charter member of the “No Brides Club” and that’s given her plenty of time to focus on her career. She’s even on the verge of creating a VA program that will help vets with physical and mental challenges stretch their abilities. But that dream hits a major road bump when she’s informed that she must combine her program with that of Joshua Lewis, the owner of “No Limits” extreme adventure company.

Since two of his sisters are also members of the No Brides Club, Josh is aware of the no romance before career goals motto. So while he finds Vic attractive, the focus needs to stay on finding a way to blend their proposal ideas. But with baggage from their pasts coloring their viewpoints, that’s not going to be easy.

To get a better idea of what Josh’s company has to offer, Vic agrees to a weekend adventure, which, despite herself, stirs her inner thrill-seeker. Surprisingly they may have more in common than they believe, but can they overcome their defensive barriers to let go of the past and reach for the future? 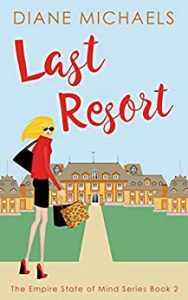 Emma has forty-five-million dollars burning a hole in her handbag.
And just as many reasons to flee New York City.

She had everything:
A billionaire husband
Respect in the art world
And impeccable style.

Now the only exhibit she can curate is in a Staten Island sports bar. Plus, while wearing an outfit even a dumpster would reject, she bumps into the one person she hoped she’d never meet: the woman who ruined her marriage.

Humiliated and single, Emma escapes to the Catskills, ready for an epic round of retail therapy.

The scenery is gorgeous. Especially Matthias, the manager of the town’s tattered resort. But the welcome he shows Emma is icier than winter in the mountains.

When she invests in the resort, the battle for the small town’s soul heats up. And so do her feelings for Matthias.

But it takes more than money to curate a town. Will the price be too steep for Emma?

Get this laugh-out-loud standalone novel, book 2 of the Empire State of Mind series, perfect for readers who love chick lit with a lot of heart. Get it today. 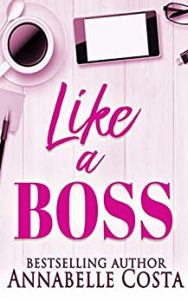 Have you ever met someone and hated them instantly?

For me, that was Luke Thayer.

When I met him freshman year of college, he was as smug as he was rich and gorgeous. A spoiled jerk who would get everything he wanted in life.

He’s just as obnoxious and handsome as he ever was, and ten times as wealthy. But he’s not the same—a rock climbing accident a decade earlier has landed him in a wheelchair for life.

And I get one other big surprise:

Note: This is a standalone enemies-to-lovers romance with some steamy scenes, no cheating, and a HEA. It was previously released as Harvard Hottie and has been significantly revised with a large amount of new content. 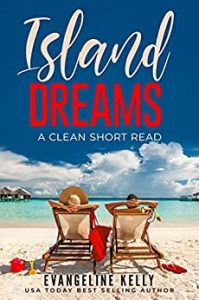 It was a miracle. I never won anything. But here I was, boarding a plane for an all-expenses paid trip to Makani Island. Alone. I wasn’t expecting anything more than a soul-soothing vacation.

Then I met him. A total grouch, or so I thought. A guy I wouldn’t want to see again. Ever. But somehow, he convinced me to take a walk on the beach. The walk turned into an all-night conversation. A once in a lifetime connection. We both knew it, but his mega-wealthy parents had wedding plans set out for him already.

He said he was his own man, but I refused to be a wedge between them. Could I really give him up? The bigger question was…would he let me?

Island Dreams is a clean short read, and the first in a vacation romance series. 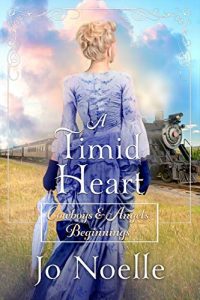 an a tender man whose passion is to take pictures reach the heart of a woman who hides from him and all others?

Bridget Hall takes a much-needed job at the Brody Hotel as a laundress after being rejected as a mail-order bride. She loves the people she works with, but because of a deformity, she hides from society. . . until a handsome new photographer comes to Topeka.

Lorne Whitney looks for beauty in the world to wash out the ugliness he experienced as a soldier in the War Between the States ten years ago. Although he tried everything to forget, nothing works until he meets a brown-eyed beauty, who is reluctant to be seen.

Can Lorne get past Bridget’s resistance to create the kind of love that can save them both?

An abbreviated version of A Timid Heart was first published as a Kansas Crossroads story—a sweet western romance set in Topeka in 1876. It’s full of heartwarming acceptance and tender romance. 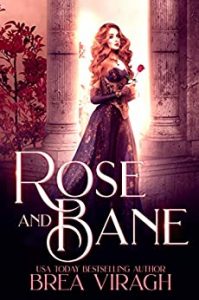 Rose and Bane: (A Dark Paranormal Beauty and the Beast Retelling) – Brea Viragh

A tale as old as time, but not as you remember it.

Reila Barnes has a habit of losing herself in books, not because she loves to read—although she does love to read—but because she’s searching for a long-lost piece of herself. Things happen around her that no one can explain. People in town look at her strangely, always muttering under their breath when she passes, but no one will tell her why she is shunned. Not even her mother and young brother.

Rejecting a marriage proposal from a handsome but cold-hearted man presents her with a startling bit of evidence to cling to: Reila is a witch.

Not only is Reila a witch, but she is the one responsible for putting the curse on Merek, the Prince of Bellmare, condemning him to his current beast form.

What happens when the beast needs to be saved from the beauty?

Will Reila find a way to break the curse? Will Prince Merek ever learn to trust Reila again? Or is the old saying “true love can conquer anything” just another fairy tale?

Fans of P.C. Cast, Bella Forest, and J.R. Ward will find themselves enthralled with this magical paranormal romance full of love and betrayal. 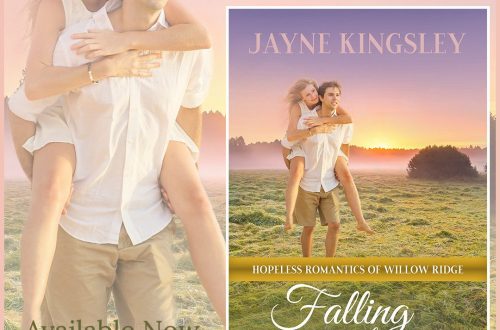 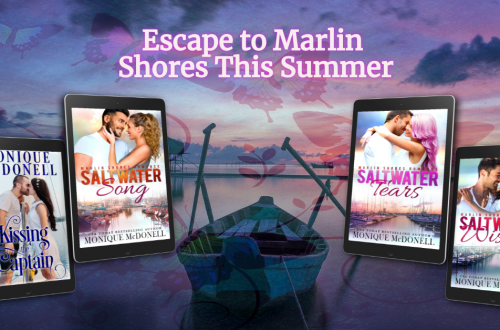 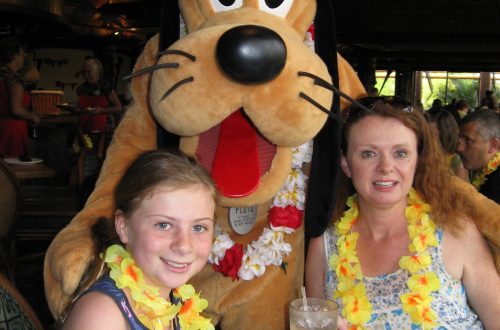