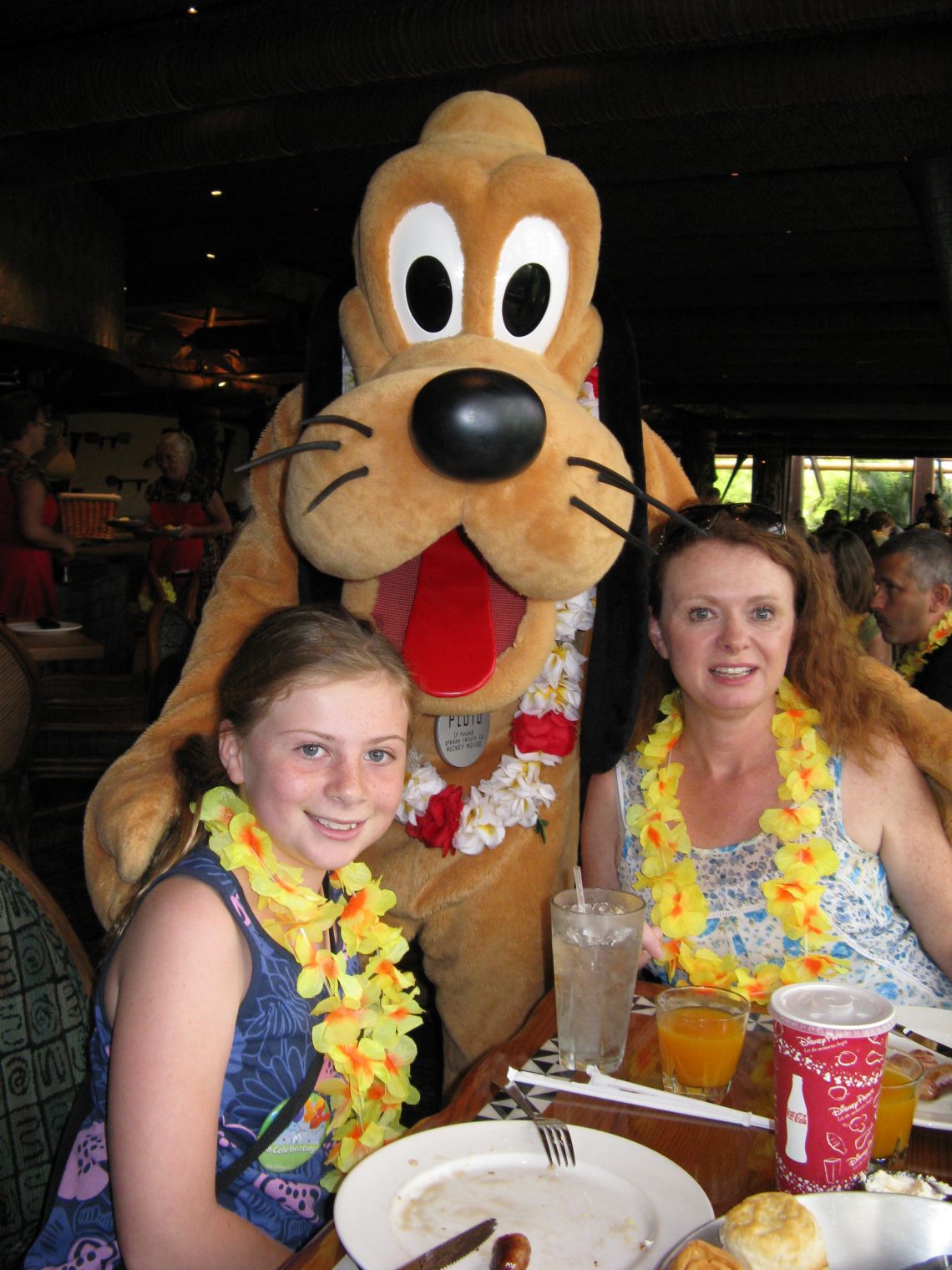 On the occasion of my daughter’s 21st birthday, I thought I’d take a moment to reflect, because if not now, when?

Becoming a mother was my ultimate dream in life, and the journey wasn’t easy. I was at the point of sad acceptance that I wouldn’t be a mother when I discovered I was pregnant with Charlotte. After what can only be described as a rough pregnancy, I was very excited for her to arrive.

Every day since, I’ve tried to practice an attitude of gratitude about being a parent. Lucky for me, she made it easy. She never slept, but she also rarely got cranky, so I always looked at that as a blessing.

This kid came into the world with a can-do attitude and she did most things pretty early (except go to bed!). She walked early, talked early, read early…you get the picture. That meant we didn’t get too long to sit in any one space and, as my mother used to say, ‘she wasn’t a baby for long’.

For many, many years, my husband travelled extensively for work, so Charlotte and I spent many, many days and weeks and days alone. Well, together, alone, is a better description.

We baked a million cakes, did a million paintings, and watched a zillion episodes of Dora. We played Winnie the Pooh memory until late at night and one day I played 76 games of Uno Junior with her. I treasure every moment of that. (I don’t treasure seeing The Pacifier starring Vin Diesel 25 times, but that one’s an exception.) 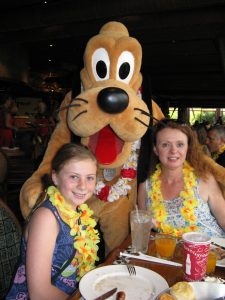 She and I would go stay with friends a lot when he travelled and I’ve always said that – I was her home. That’s not true anymore, but she’ll always be my home.

We’ve always placed experiences of material possessions. We’d pay for horse riding camp, but not a fancy phone. I’m sure sometimes she might have preferred the stuff, but it meant we had some amazing adventures travelling in Australia and overseas. So many memories made.

One of the things I admire about her most is her willingness to try new things – as a kid she did soccer, netball, field hockey, Nippers, dance, art classes, scuba diving, horse riding, karate, played the clarinet, did inter-school sports and joined a regional youth council among other things. She didn’t love them all (Nippers we’re looking at you!) but she approached everything with a great attitude.

She has grit. When she was the only girl in her karate class and the boys didn’t want to spar with her, the instructor told them. “Don’t worry, Charlotte could take every one of you!” And she could.

In Year 12, she saved up enough from her part-time job to take herself on a bus tour of Europe and headed off alone for a month after her exams. She goes after what she wants.

Her happy place is in the water. As a family, we spent so many hours at the beach or on our boat. Give this kid a book and a beach and she’s happy as a clam. (Right now she can’t get to the ocean and my greatest wish for her is she gets her feet on some sand soon – it’s a small thing but it feeds her soul.)

Now away at college in a self catered dorm, she’s a fully independent adult cooking and shopping and cleaning for herself for the third year. She’s a Res Staff for her dorm, works part time, is active in campus life, plays soccer and is slogging her way through a double degree during COVID. She’s a hard worker and a goal setter.

Charlotte is also kind. She does nice things for people. She paints for people; she posts random gifts; she checks in on people. But she doesn’t suffer fools. The kid has excellent boundaries which I love about her. (She could teach me a thing or two in that area).

Looking back, I did some things I’d do differently. More moments I’d have handled better rather  than the big stuff. I’d have eased up a little here and there, expected less, not more, noticed things she made sure I missed. Overall, looking at how great she is, at the very least, it’s safe to say I didn’t screw up too badly.

I’d give her advice, but she doesn’t need it. She’s doing just fine – and to be fair, I’ve spent 21 years overwhelming her with advice.

So I’ll just say as I always do that I’m proud of her and I thank her for choosing me to be her mother. 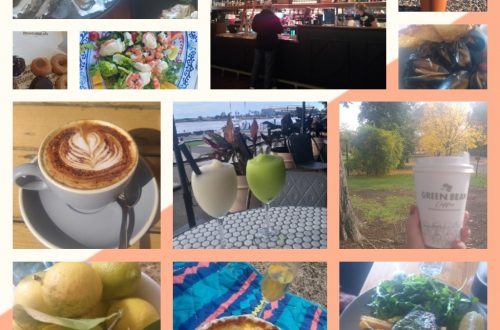