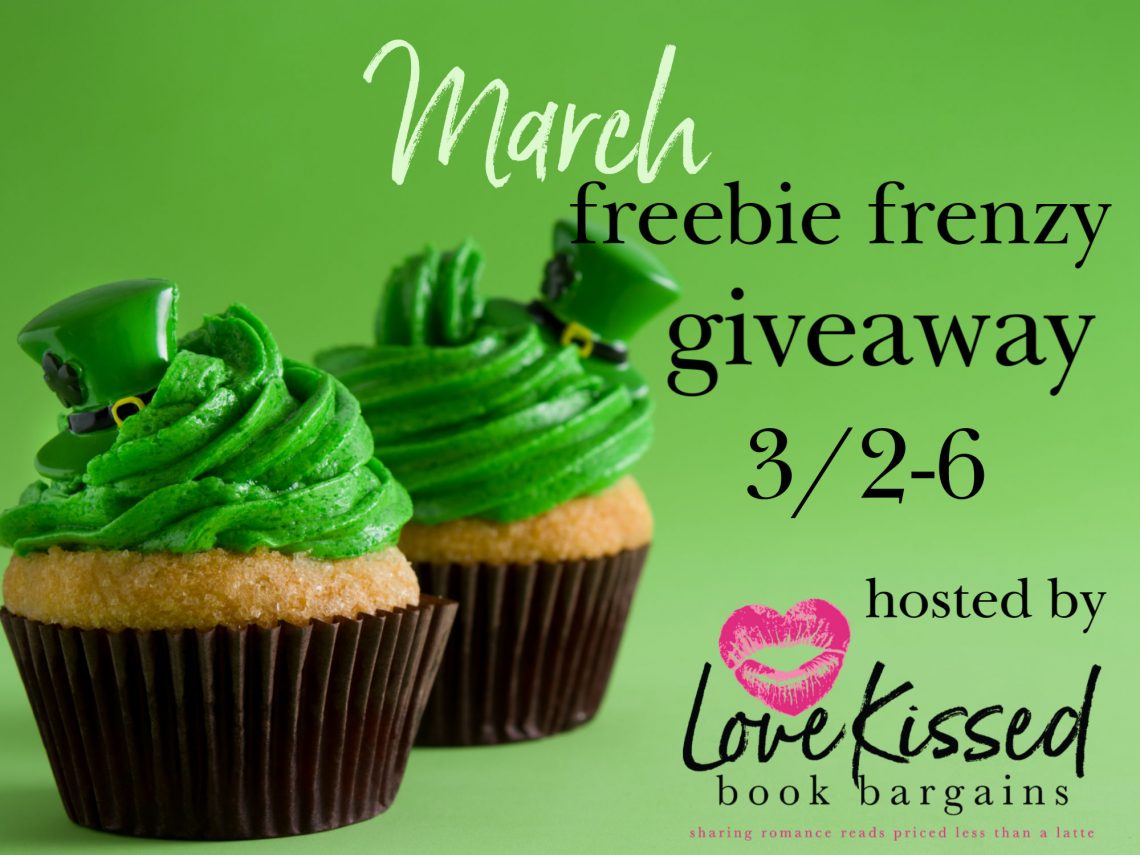 Welcome to March – is yours as crazy as mine is? I’m having my own mini version of March Madness it would seem.

I haven’t done a life update here in a while, so why not now?

So I’ve resigned from my day job to go back to consulting. I’ll still be working with that NGO and I already have my first client, so really that’s two clients. That’s the good news.

The bad news is I don’t finish until April and my new client has a big project in March so I’m working two jobs.

Mr Monique and I already have an #emptyesky trip planned mid-March. Basically I’m doing an ARRA (Australian Romance Readers) book signing in Sydney on Sunday and then on Monday night we’re hitting the road to Melbourne where I’m doing a second signing the following Saturday.

We were flying but after the Australian bushfires a campaign with the hashtag #emptyesky has happened encouraging people to visit the areas ravaged by the bushfires so that’s what we’re doing. We’re really looking forward to it and it happens to co-incides with our wedding anniversary so that’s fun. I’ll be posting on social media so keep an eye out.

Meanwhile I have a book releasing on March 6. No Time for Trouble, my next contribution to the No Brides Club Series. I’ve popped the blurb below and the goregous graphic my fellow Cinnamon Bay author, Connie made for me. I’m graphically challenged. I know what I like, but I often make graphics that are just plain ugly. It’s nice to have friends who are awesome!

So that’s a whole lot already. Oh yes and Something of a Spark is free right now so you might want to grab yourself a copy because you can’t get a better deal than that. I really love that series and I hop you do to. I didn’t do the best job of promoting it honestly so I hope more readers find there way to it because it’s a really sweet series about a bunch of very different sisters who each find their way to love. Something of a Spark is part of the March Freebie Giveaway, check out the others books in the giveaway as well and be sure to enter.

I know there’s more happening – oh yes I’m finishing a novella for an amazing boxset I’m in mid-way through the year. That story is a prequel to a new trilogy I’m launching in late 2020. And finally the Cinnamon Bay romance series is getting a whole new set of books later this year so there’s lots going on behind the scenes there too.

No Time For Trouble, Blurb

When six friends make a pact not to let love get in the way of their careers, the No Brides Club is born. But could meeting the right man at the wrong time cause them to break their vows to each other?
One bad date too many leads Marnie to the No Brides Club but a fake engagement to a New Your playboy might just lead her to love.

When Marnie Bates’ sister announces her engagement and she’s summoned back to Lemon Tree, Tennessee for the engagement party she accidentally implies she has a fiancé. Unfortunately, the first name out of her mouth is Mal Cooper’s, he’s a friend and a player and she’s already turned him down. Still she’d rather swallow her pride and ask Mal for help than go home embarrassed and alone. She just has to keep reminding both of them, this isn’t real.

Mal can’t believe his luck when Marnie asks him to be her fake fiancé for a visit to her hometown. He’s been looking for a way to get closer to her and this is opportunity to prove he can be the best boyfriend ever. Let the wooing begin! From daily surprises at the office visits to chihuahua cuddling at the dog shelter Mal is ready and that’s before he even gets to Lemon Tree.

Can their time together prove to Marnie that they both want the same things and that Mal might be just the guy to give her everything she ever dreamed of, and so much more. 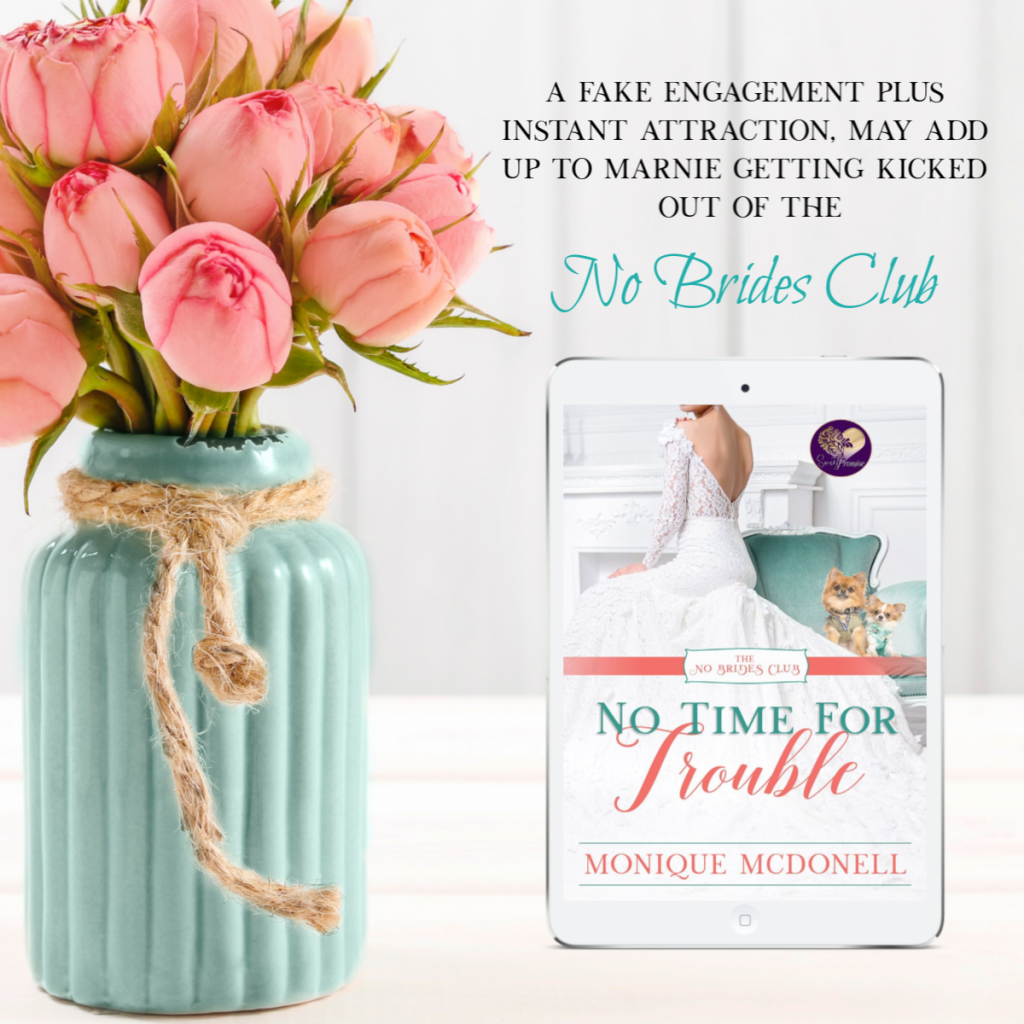 Check out the March Freebie Frenzy & Giveaway 03/02 – 03/06! Our Romance Authors are offering so many FREE books… Most of them are ONLY FREE for a limited time. It’s just our way of thanking our loyal readers. Enter to win a $25 Amazon Gift Card just for subscribing to our newsletters or following us on social media. Here’s the link to the March Freebie Frenzy & Giveaway Page: https://lovekissedbookbargains.com/2020/02/28/march-freebie-frenzy-giveaway-3/